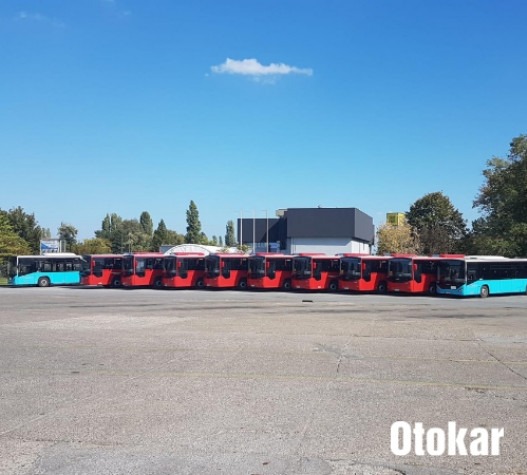 Last month Otokar delivered a total of 10 buses in Serbia: 8 TERRITO U and 2 KENT C which will be used for public transport in Subotica.
Subotica Mayor Bogdan Laban and JP Subotica-Trans General Manager and officials attended the delivery ceremony in Subotica.

Otokar has been one of the top-selling brands in Serbia for the last three years. Many vehicles of different models are used in public transportation in different cities of the country. The number of Otokar buses on the streets of Serbia continues to increase day by day.